The CEFC congratulates Zoomo on the success of its Series B capital raising round, which has delivered an additional $80 million in growth capital to this exciting Australian innovator. Zoomo is at the forefront of the electrification of light vehicle transport – including e-bikes – with its market leading end-to-end offering gaining global attention. Through the Clean Energy Innovation Fund the CEFC has been proud to support Zoomo through three capital raisings, taking our total investment commitment to $14.2 million.

Zoomo is the only light electric vehicle company in the world that provides a one-stop shop of fleet management and delivery solutions, integrating vehicles, software, servicing and finance to provide an innovative end-to-end platform.

Grok Ventures led the equity raise as a new investor. Grok is the investment office of Atlassian Co-Founder Mike Cannon-Brookes and his wife Annie. Grok was joined by Skip Capital, the investment office of Atlassian’s other Co-Founder Scott Farquhar, as well as global CleanTech investor, ArcTern Ventures. The Series B round was heavily oversubscribed and saw strong follow-on support from existing investors, AirTree Ventures, the Clean Energy Finance Corporation (CEFC), Contrarian Ventures and Maniv Mobility.

The round was also supported by a ground-breaking asset backed debt facility for e-bikes, built and provided by long term partners Viola Credit and OneVentures. Viola Credit is part of Viola Group, which is Israel’s leading tech-focused investor with >$3 billion in assets under management. The debt facility will allow Zoomo to supercharge its customers’ growth, by removing the need for upfront, lump-sum payments on bikes and instead allow them to pay a monthly subscription fee. The facility is highly scalable giving Zoomo room to rapidly grow its fleet.

Customers at the core

Zoomo will use the funds to expand its operations into new cities and countries, deepen software integration with its customers, and finalise development of Zoomo’s next-generation vehicles.

This will mean an enhanced offering to the brand’s existing and future customers, customers who have already expressed their appreciation for Zoomo’s cutting-edge electric vehicle solutions.

Alberto Menolascina, General Manager UK at Gopuff said, “Our Zoomo e-bike fleet is critical to enabling our rapid grocery delivery promise. Not only have we found Zoomo the most advanced partner for enabling our vehicle scale-up, but the bikes are the favourites amongst our couriers as well.”

Zane Zappacosta, Managing Director of one of the largest Domino’s Franchisees in Australia said, “At Domino’s, our delivery service is fuelled by innovation, technology and a commitment to sustainability. By adopting Zoomo e-bikes we are committing to a more sustainable delivery fleet, one that reduces our environmental footprint while helping to drive internal efficiencies like lowering service costs and broadening our hiring pool.”

Mike Cannon-Brookes, Principal at Grok Ventures said, “If we want to decarbonise our world, transportation needs to change. Zoomo is an incredible Aussie start-up taking this on. They’re greening delivery and transforming logistics on a global scale.”

The efficiency afforded by light and agile vehicles means the industry can fundamentally reimagine how mobility looks in major cities, particularly in regards to the rapidly growing delivery sector. Zoomo is enabling the next wave of on-demand delivery whilst reducing city congestion.

“As countries all around the world grapple with achieving net-zero carbon emissions, they are realising that electrifying cars is only part of the answer. We need more efficient and sustainable form factors – light EVs. Delivery companies are re-evaluating their fleet composition and are embracing the power of the pedal to marry cost efficiencies with environmental sustainability,” said Mina Nada, Co-Founder & CEO at Zoomo.

“Today’s funding round underscores the tremendous potential of Zoomo e-bikes for delivery use,” adds Nada. “Zoomo is excited to bring on some world leading investors like Grok, ArcTern and Skip Capital to support our incredible growth and share in our vision to make e-bikes the default way of moving things around our cities.”

Ido Vigdor, General Partner at Viola Credit said, “We are delighted to deepen our partnership with Zoomo on this important mission of reducing carbon footprint globally and are keen to support their global fleet expansion as they enter their next phase of growth. 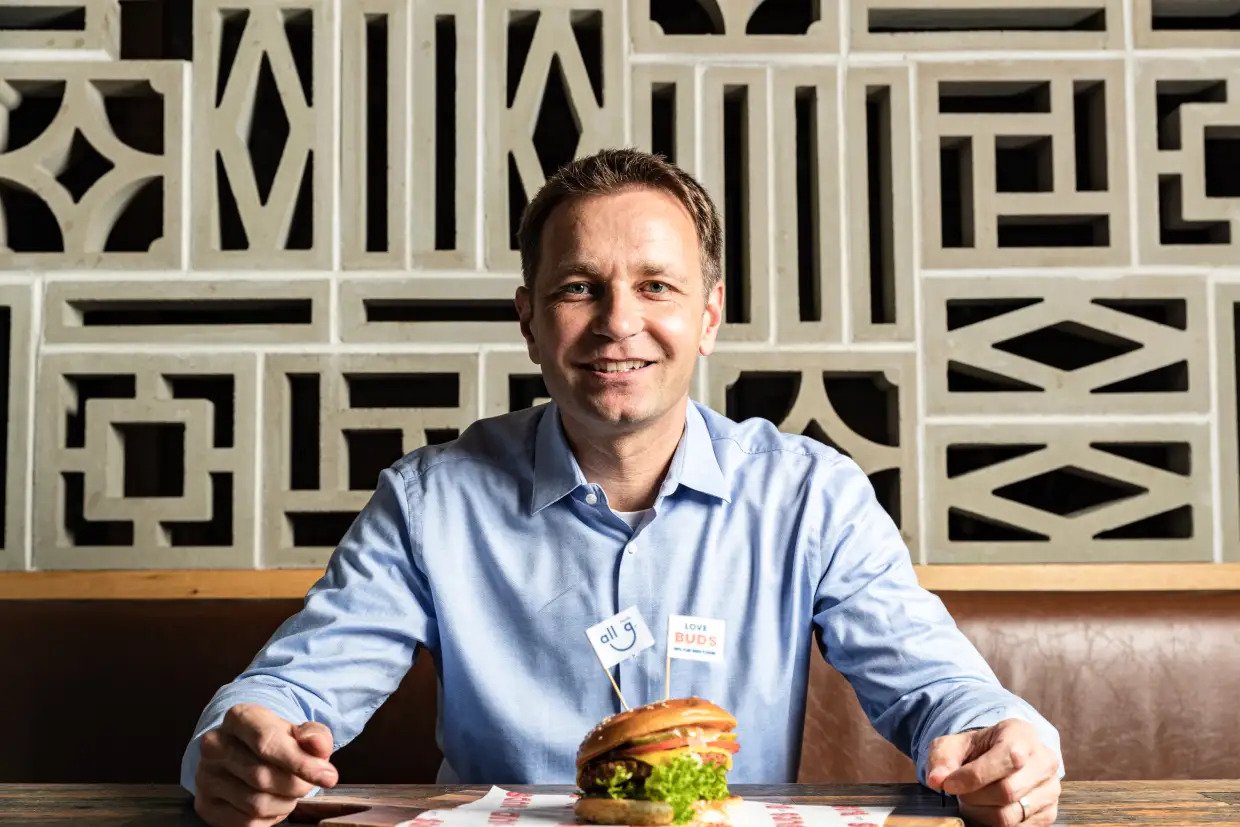 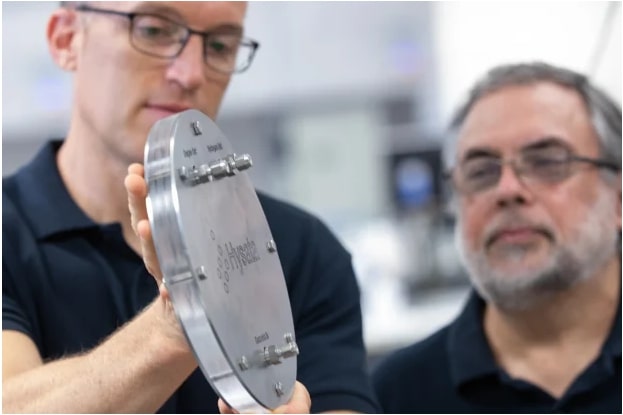 Are you our next ambitious founder with a bold vision to reduce emissions? 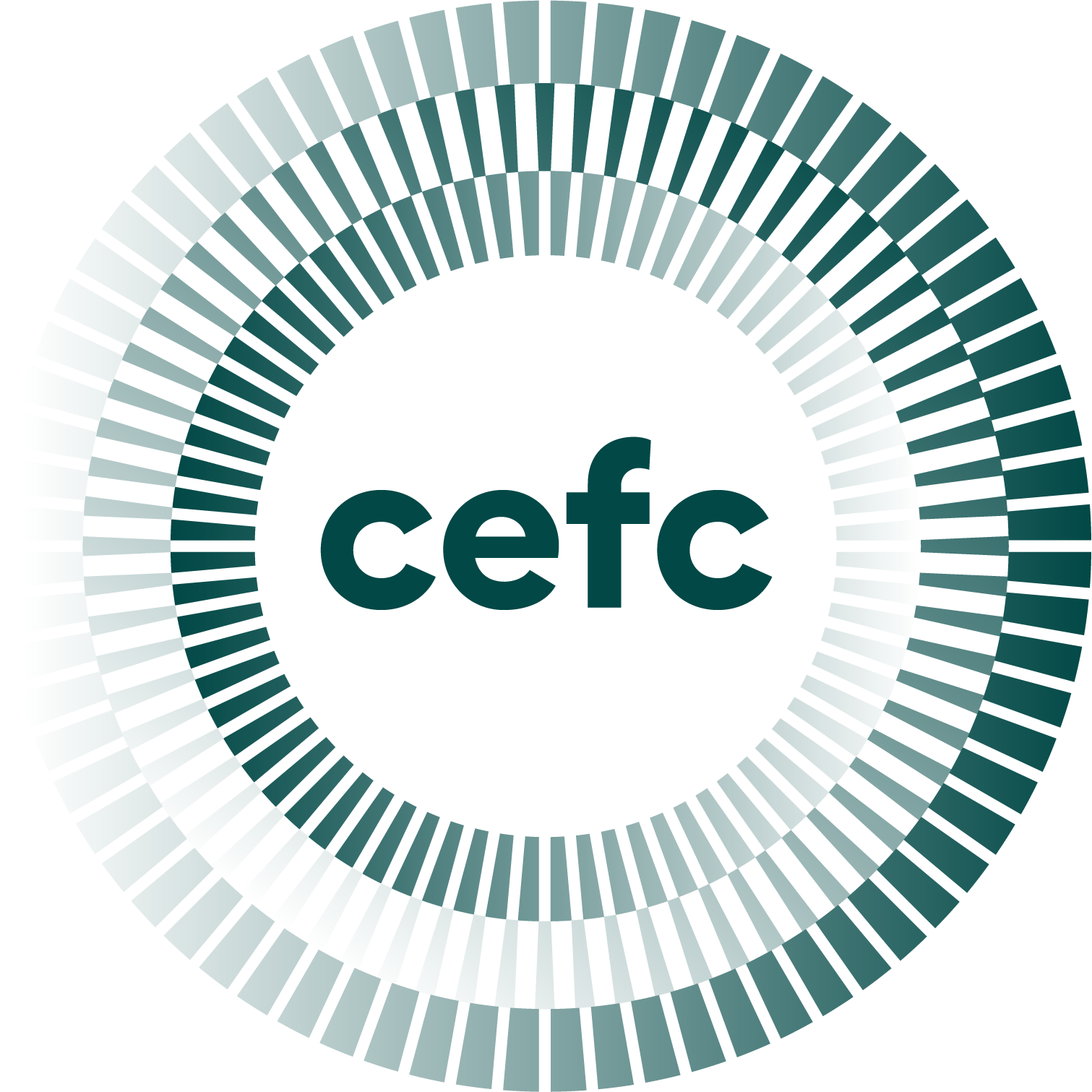 Virescent Ventures Pty Ltd and entities listed below are corporate authorised representatives (Virescent) of Boutique Capital Pty Ltd (BCPL) AFSL 508011. Virescent has taken all reasonable care in producing all the information contained in the website including but not limited to reports, tables, maps, diagrams and photographs. However, Virescent will not be responsible for loss or damage arising from the use of this information. The contents of this website should not be used as a substitute for detailed investigations or analysis on any issues or questions the reader wishes to have answered. You may download the information for your own personal use or to inform others about our materials, but you may not reproduce or modify it without our express permission. To the extent to which this website contains advice it is general advice only and has been prepared by Virescent for individuals identified as wholesale investors for the purposes of providing a financial product or financial service, under Section 761G or Section 761GA of the Corporations Act 2001 (Cth). The information in this website is not intended to be relied upon as advice to investors or potential investors and has been prepared without taking into account personal investment objectives, financial circumstances or particular needs. Recipients of this information are advised to consult their own professional advisers about legal, tax, financial or other matters relevant to the suitability of this information. Any investment(s) summarised in this website is subject to known and unknown risks, some of which are beyond the control of Virescent and their directors, employees, advisers or agents. Virescent does not guarantee any particular rate of return or the performance, nor does Virescent and its directors personally guarantee the repayment of capital or any particular tax treatment. Past performance is not indicative of future performance. All investments carry some level of risk, and there is typically a direct relationship between risk and return. We describe what steps we take to mitigate risk (where possible) in the investment documentation, which must be read prior to investing. It is important to note risk cannot be mitigated completely. Whilst the contents of this website is based on information from sources which Virescent considers reliable, its accuracy and completeness cannot be guaranteed. Data is not necessarily audited or independently verified. Any opinions reflect Virescent’s judgment at this date and are subject to change. Virescent has no obligation to provide revised assessments in the event of changed circumstances. To the extent permitted by law, BCPL, Virescent and their directors and employees do not accept any liability for the results of any actions taken or not taken on the basis of information in this website, or for any negligent misstatements, errors or omissions. Virescent Ventures Pty Ltd ACN 655 534 660 CAR Number 1295417, Virescent Ventures 2022 Staple Co Pty Ltd ACN 658 206 814 CAR Number 1298514, Virescent Ventures 2022 Management, LP ILP2200036 CAR Number 1298515, Virescent Ventures 2022, LP ILP2200037 CAR Number 1298516.